Security staff put a lot of emphasis on advanced persistent threats, or APTs, and rightly so. They are extremely difficult to defend against if a hacker is specifically targeting an organization. But with everyone’s focus on APTs, we may be missing a different type of attack vector: advanced persistent infrastructure. 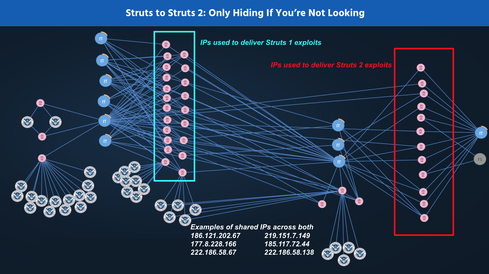 This lead to some interesting observations:

By understanding how bad guys reuse infrastructure, you’ll have a better idea of the areas of your network to target when investigating a new threat, especially when it is a reiteration of an old malware.