If your organization is like most, you have an ever-changing diversity of endpoints connecting to your corporate network – and among them are often non-compliant or rogue devices, over which you have no visibility or control.

BigFix secures all your endpoints from laptops, desktops, and servers to point-of-sale devices, ATMs and kiosks. It allows you to continuously monitor each endpoint for potential threats and enforce compliance with security, regulatory, and operational policies. It even works in remote locations with low or no bandwidth.

Now you can protect your network by securing and monitoring every endpoint before, during, and after an attack. With BigFix, you get real-time situational awareness and incident response across all endpoints. Because when it comes to protecting your data, minutes matter. With rapidly increasing numbers of remote workers and mobile devices, there is no well-defined perimeter. The perimeter, by necessity, must be the endpoint itself.

The task of managing IT assets is very challenging as a business expands beyond a few distributed servers, workstations, laptops, tablets, and smartphones. It is even harder with devices that are heterogeneous, or that travel outside of the organization’s network. A key feature of the BigFix platform is that it is agnostic. While Windows still accounts for the majority of the operating systems powering laptop, desktops, and remote office servers, the rise of Bring Your Own Device (BYOD) has increased adoption of a whole new range of software. An effective endpoint management solution should comprehensively support multiple operating systems including Windows, MacOS, AIX, Unix, and Linux, whether physical or virtual.

Endpoints are highly vulnerable to attack and can represent significant risk including loss of control over the endpoint and the risk of losing valuable data. Many exposures are simply the result of endpoints that lack critical patches or have configuration errors that leave them open to attack and could be eliminated through the consistent application of configuration and update policies organization-wide.

Using BigFix you can

Addressing endpoint exposures is optimized when you deploy a single, unified solution that can identify all the endpoints, addresses the risks associated with security threats while also controlling cost, complexity, and IT staff burden while meeting compliance mandates.

Onexte Consulting is an IBM Business Partner that is specialized in implementing security solutions to a broad range of clients. Onexte has a comprehensive BigFix Lab that offers Implementation Support, Proof of Concept, Custom Development, Health Check Services, and Testing. Our BigFix team is staffed by certified professionals that specialize in all aspects of Endpoint Management. Our Architects and Engineers can work with you to ensure that you take full advantage of all of the potential that BigFix delivers. Our services include:

Websites are infected with malware every day

Percentage of computers are vulnerable 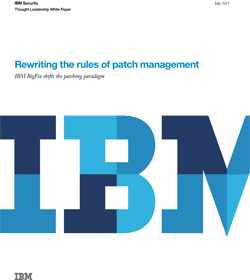 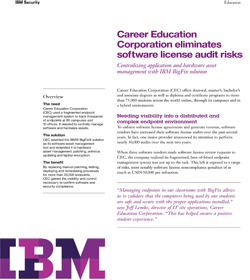 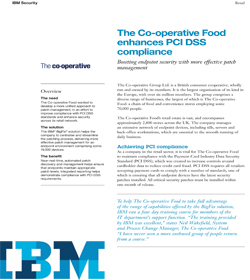 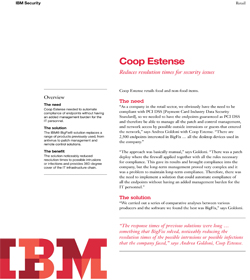 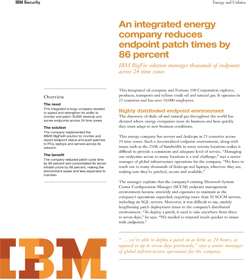 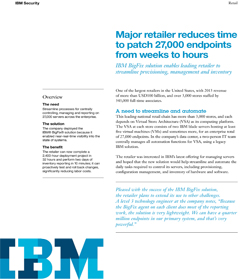 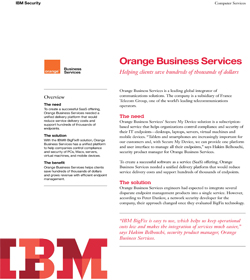 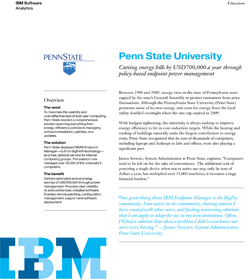 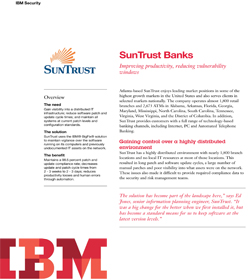 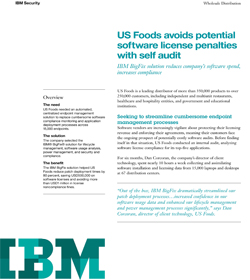 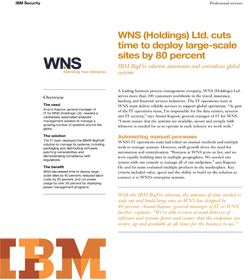 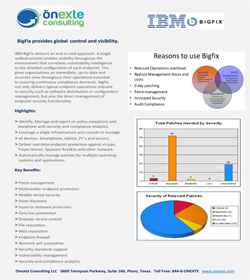 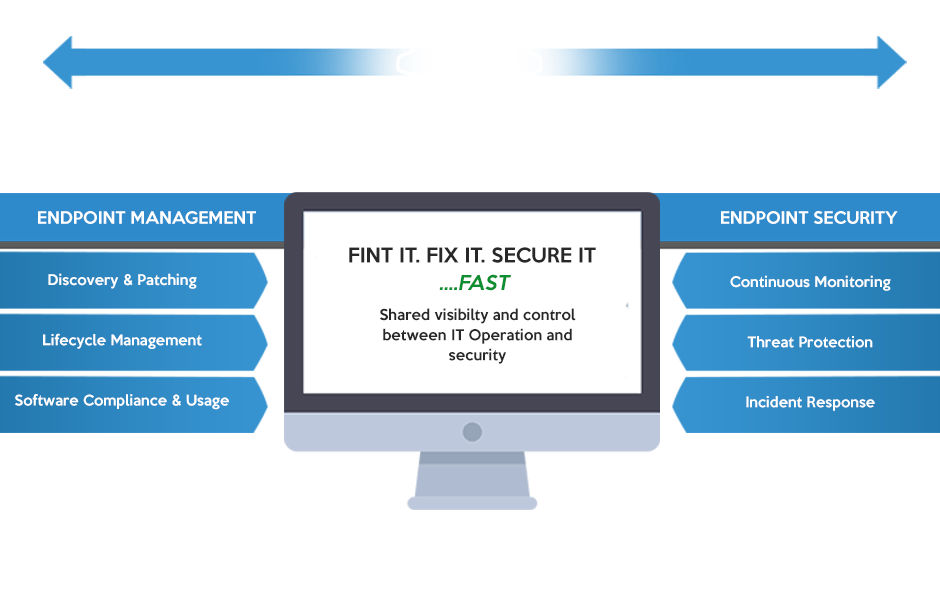