Ransomware, banking malware, and other threats aimed at smartphones increased sharply in volume last year and will pose a growing threat to organizations and individuals in 2018 and beyond. 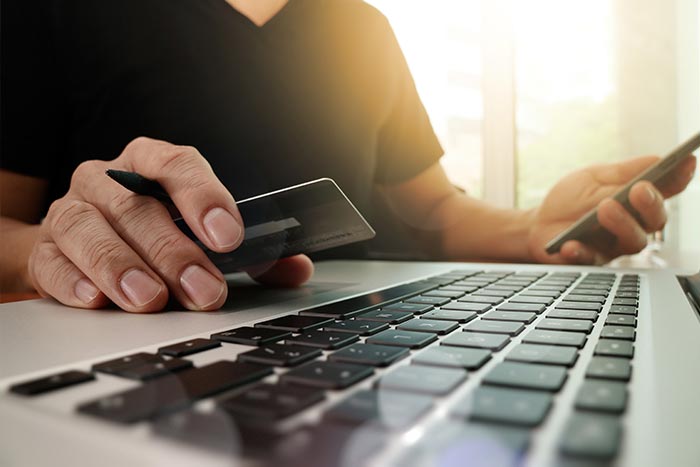 Trend Micro found 30,000 more malicious applications published on Google Play last year than it did in 2016. The threats were harder to detect because they often hid in encrypted traffic and behind legitimate application functionality. The most pervasive mobile ransomware in 2017 was SLocker, an Android file-locking malware tool that alone accounted for more than 424,000 of the unique samples that Trend Micro analyzed during the year.