How does renting computing horsepower sound. Rather than taking the complications of designing and managing cloud architecture, some CIOs are going “serverless.” 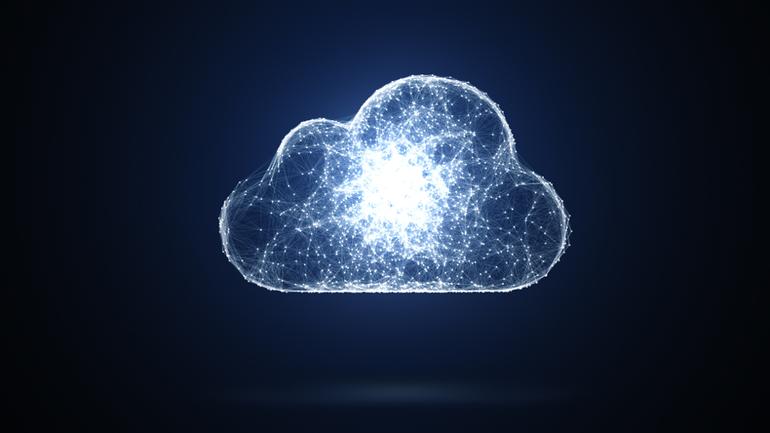 With serverless computing, cloud instances are no longer allocated, only to sit idle until called upon to fuel applications and other functions. Rather, resources are provisioned only when a specific event occurs. When a user accesses a mobile app from his or her smartphone — an event — virtual machines in the cloud retrieve and serve up the information.

The potential of serverless is that it fixes the moot the problem of idle instances. Instead, when a pre-defined event occurs, code written specifically to execute a function is triggered, and the serverless platform performs the task. Customers don’t need to tell the cloud vendor how many times these functions will be triggered, and they pay a fraction of a penny every time a function is executed. Due to the waste in idle cloud instances, serverless can potentially yield 5x to 10x in efficiency gains. Whether serverless becomes the Next Big Thing in computing remains to be seen. Gartner says that more than 90 percent of serverless deployments will occur outside IT departments’ infrastructure and operations groups.